From last Tuesday when the iPhone X was launched everybody is talking about it. The Cupertino Company has packed their flagship device with bold features which the world has not seen before. The iPhone X is exorbitantly priced and will bring a turmoil in the smartphone market in many unexpected ways.

Here are the top 5 impressive features of the iPhone X:
• The Attractive Bezel-less Display

However, Apple has added some extra features in it to make it look standout. The iPhone X has got a rectangular “notch” cut-out at the top of the screen where Apple has stored an array of features like the camera and sensor parts to perform tasks like Face ID and Animoji recordings.

It sports a 5.8 inches display with a resolution of 2436 x 1125 pixels. The iPhone X holds many advantages like the coloration and brightness-adjusting True Tone display tech and a new Super Retina moniker.

A small notch cut out at the top of the Apple iPhone X holds many important features. The new camera parts and sensors that can transpose your face onto an emoji cat or scan it to unlock your phone.

The front-facing camera setup includes an infrared camera, flood illuminator, proximity scanner, ambient light sensor, speaker, microphone, 7-megapixel camera, and dot projector. All these, when combined together, is named as TrueDepth camera which is used for Animoji, Face ID, and offers many other camera tricks. The front-facing camera of the iPhone X offers Portrait Mode effects, which lets you copy more professional flash lighting.

Animoji are cartoon animals that exactly copy your face movements, expressions, and speech using the front-facing camera and 3D mapping sensors of the iPhone X. It completely depends on the TrueDepth components which are needed by Face ID and is a perfect example of the blend of hardware and software to render more advanced than the normal standard. 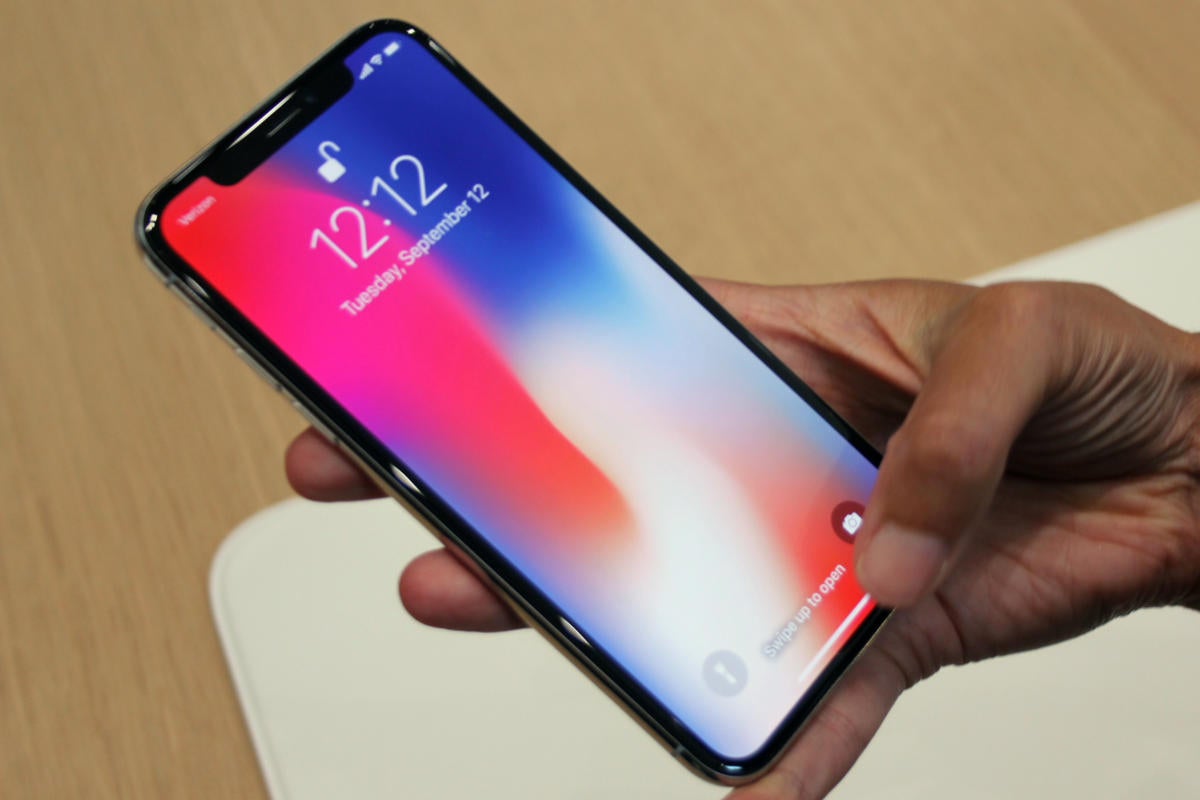 The edge to edge display on the iPhone X means that Apple is offering you a larger screen in a small package. The display, when measured diagonally, comes to 5.8 inches which is bigger than the device itself which measures at 5.65 inches.

• Face ID- The Future of Smartphones After the touch ID sensors, Face ID is a fresh new concept in iPhones. The iPhone X is very accurate and the way it maps your face recognizes it is very impressive. It may move beyond unlocking your phone, just as Touch ID became central to mobile payments on the iPhone. The 3D mapping will surely bring in new opportunities in future.

And now we have listed some points which are little disappointing- 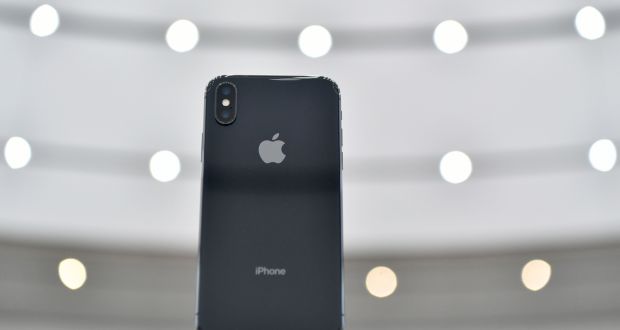 The iPhone X is priced at AED 4499 which is way too expensive! The device is insanely pricey and is difficult for people to digest it. Other brands like Nokia, Samsung, and many more brands offer their flagship devices at a lesser price than this. It is not possible for everyone to afford a handset which is at such a high price. The removal of touch ID has disappointed many Apple fans across the world. Touch ID has become pretty popular over the years to become the most secure biometric unlocking system of any modern smartphone.

Losing the Touch ID is a compromise for many iPhone lovers. However, it is said that the Face ID will smoothly work for everyone. 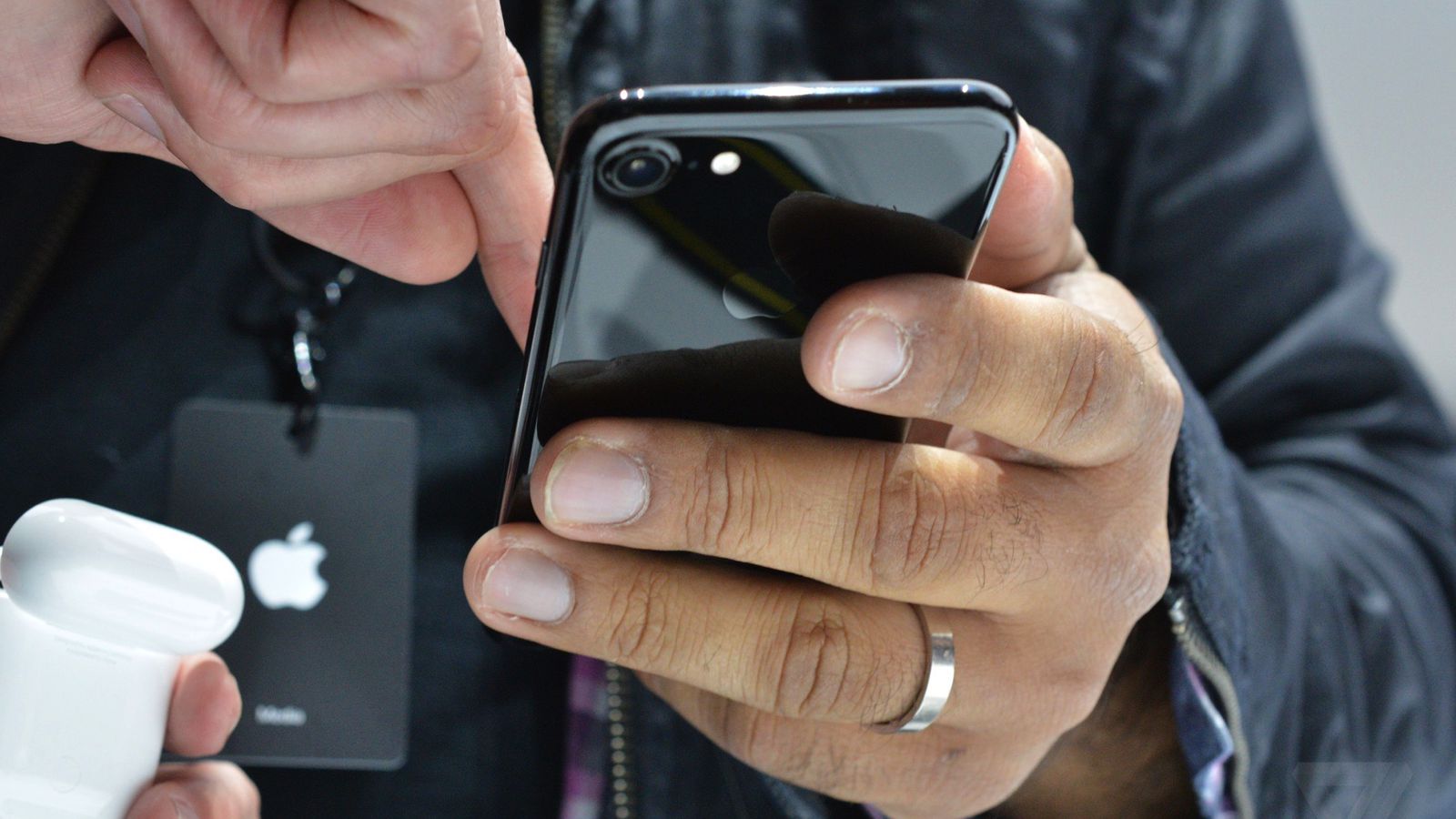 The iPhone X do not contain a home button and the iOS 11 chipset provides a different interface to the iPhone. There is a whole new system of gestures and swipes to learn and master, and many of them will be troublesome to remember and difficult to perform with just one hand.

Now closing apps require you to swipe up from the bottom while swiping up and then holding opens the multitasking app switcher. Control Center is now surfaced by swiping down from the right corner, while a swipe down from the left gets you to the notification list.
As the home button is not there then the question how will a screenshot be taken?

The most confusing change here is how difficult it will be to use the iPhone X with one hand, now that very useful sections of iOS 11 are buried behind high-cornered downward swipes. Until and unless you have big hands, you have to use both the hands to operate it.

• A11 Bionic Chip And Wireless Charging Also On The iPhone 8

Apple has used its most powerful chip that is the A11 Bionic in the iPhone X and iPhone 8. That way, the company would not split its user base and developer community by pushing app makers toward optimizing for a device only a small number of consumers might have by year’s end. That’s a smart move.

But it also undermines the value of the iPhone X, restricting its uniqueness to the OLED screen and front-facing camera tech. The same goes for Apple’s new wireless charging feature, which will work across the iPhone 8 family and the X because both devices have the same glass back.