HTC has announced that Google, the world’s most popular search engine has purchased the Research and Development team responsible for Google Pixel and Pixel XL smartphones. Google purchased the R&D department for a whopping $1.1 Billion in cash.

HTC’s CFO Peter Shen stated that almost half of the employees of R&D department that is around 4000 employees will join Google. However, HTC will continue doing its work in manufacturing its own line of smartphones. HTC grants Google a non-exclusive license for a large part of HTC's intellectual property. The deal is expected to be approved and closed by early 2018.

HTC co-founder and CEO Cher Wang said in a statement "This agreement is a brilliant next step in our longstanding partnership, enabling Google to supercharge their hardware business while ensuring continued innovation within our HTC smartphone and Vive virtual reality businesses."

As per Google SVP of Hardware Rick Osterloh, both the companies haven’t yet set a workplace for the 4000 employees who have been shifted from Google to HTC. 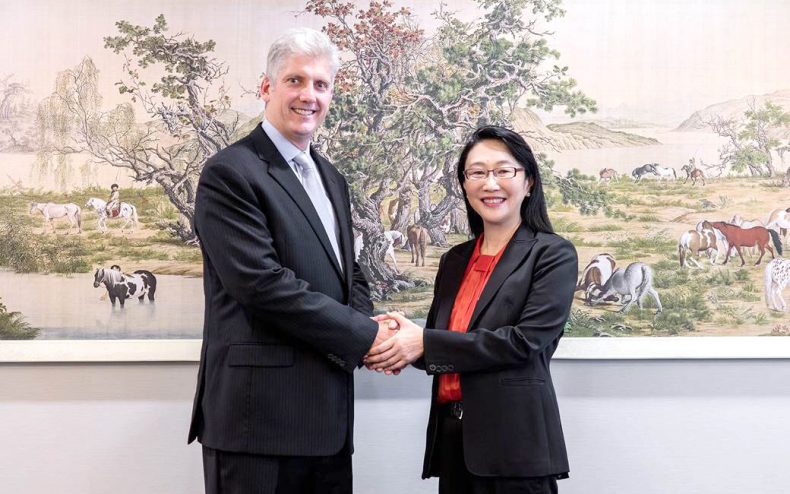 As a response, Google "will continue to have access to HTC's IP to support the Pixel smartphone family," as per to HTC's words. Osterloh stated their "continuing our big bet on hardware," which is fitting given his involvement with Google's temporary ownership of Motorola's smartphone business.