People across the world prefer Android over iOS and Windows or any other operating system mainly because the user is able to customize their handsets. Android devices are user-friendly.

Talking about the audio, it is one of the important factors of a smartphone. If a smartphone user is not happy with the audio performance of the phone, will try to upgrade the speakers in some way or the other.

Android users have the chance to enhance the sound system through many methods. Today we have brought you an article which will help you to refine your Android phone's Android system. 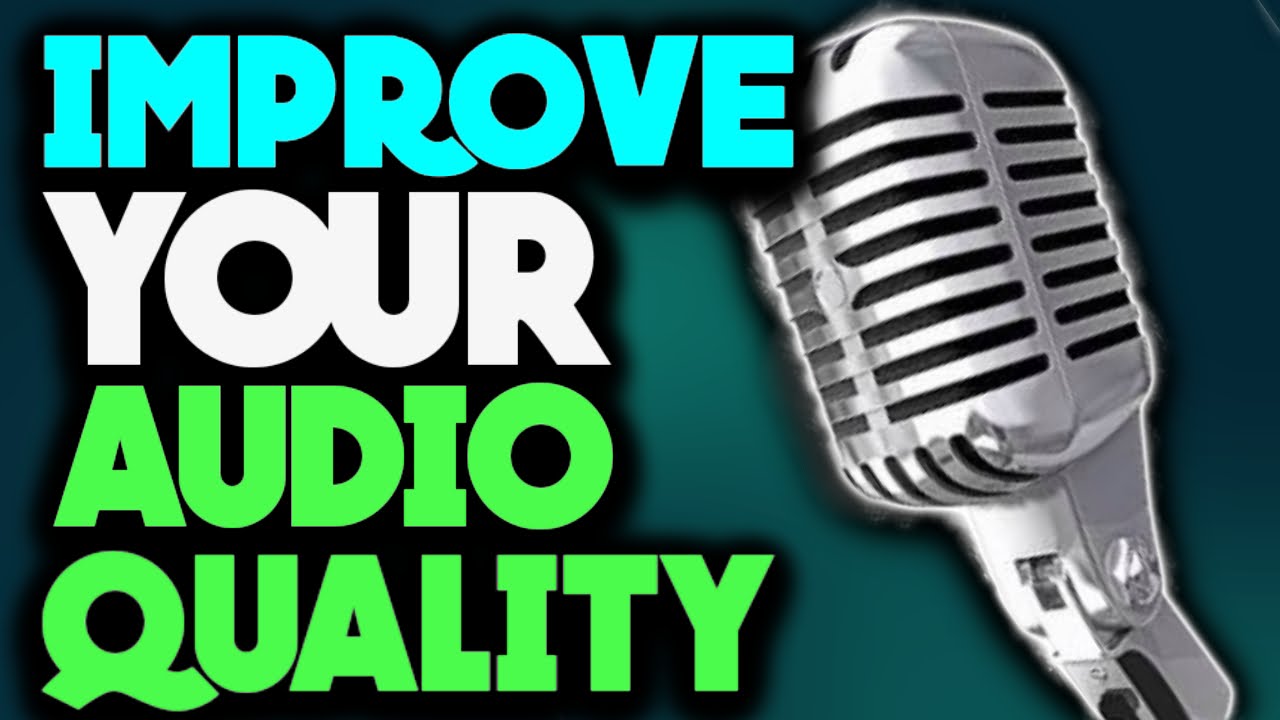 Steps to Increase Audio Quality on Any Android Device:

By using the Ainur NERO mod you can increase the audio quality of your Android device. This advanced software is made by the UltraM8s developers. Ainur NERO mod is a unique one as it is different from other popular audio tweaking apps or mods.

It has completely removed the audio API from the Android System, that is the audio processing software unit. Then after removing the API, it replaces it with its custom API which can customize entirely and processed to grasp the top most quality sound output.

Just begin with the method by downloading the Ainur NERO mod on your device.

Place the downloaded mod in some specific folder inside your storage. This would later help you to locate the file afterward.

In the 3rd step, the user is supposed to use the TWRP custom Recovery tool and you need to pre-install it as per the requirements. And if you still have not downloaded it yet then download it from Google Play Store.

You will find two versions of this application, one is free and the other one is a paid one which includes all the features. Choose any one as per your wish, but the free one is mostly recommended.

Just open the TWRP tool and then using the flash which downloaded the mod file, just locate the location of that mod file and flash it up. 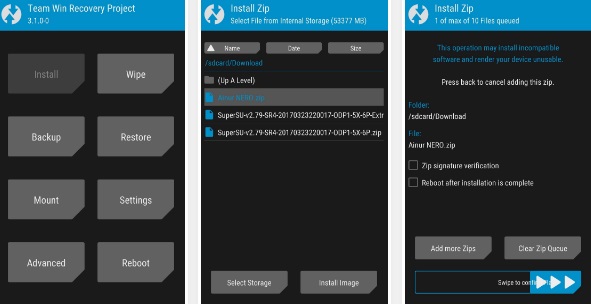 Now the 4th step is quite simple, you need to log into the TWRP tool and click on the install option. It will then ask you for the file location so then you show it up. After than confirm the installation after the selection of the file. The audio quality of your smartphone will now increase up immediately after that.

As the mod will now remove the API of your device and the whole audio signals will redirect to the bombastic sound production software unit. This boosts up the audio production.

Follow the simple steps mentioned above and enjoy a swelled up performance of your audio system of your Android smartphone.