The latest iOS 11 will be unveiled today, September 19, Tuesday for public and very soon the iPhone and the iPad will get a refreshing change. Apart from the latest iPhone X and iPhone 8 several Apple gadgets are going to get the latest update.

• An exclusive update to the iPhone

The swanky iOS 11 is going to render some amazing in the iPhone X which will not be available on the iPhone 8, iPhone 8 Plus and the other previous handsets.
The iPhone X is going to feature animated emojis named as ‘animoji’ which will be created with the help of 3D face-scanning TrueDepth camera. The Animoji tracks the facial muscles of the user to animate the emoji.
Apple has removed the touch ID and instead added the Face ID. And now the users will take some time to learn how the latest iOS replaces the home button in iPhone x. The iOS 11 is going to feature a dock similarly like a Mac computer and it tracks you from app to app from the bottom which you can slide up to access it.
The bottom app dock shows up in the multitasking menu which is now designed as a grid. And this has made toggling between the apps easier.

• iOS 11 features may include AR in iPhone 8

It is said that iOS 11 provides the greatest AR platform. It indicates at the biggest features which are going to come in the next three months. The Apple ARKit is an important feature for all.

With the use of this feature, developers will be able to overlay virtual objects on the real world using your iPhone or iPad and its camera.

With the use of this feature, developers will be able to overlay virtual objects on the real world using your iPhone or iPad and its camera.

• iOS 11 will let you use the Apple Pencil 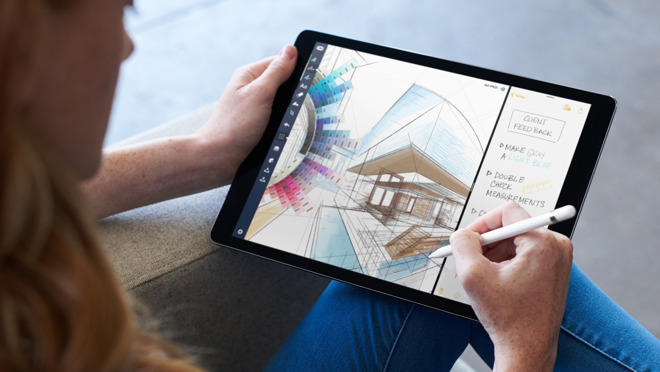 Apple Pencil is an important tool for the iPad Pro series. With the introduction of iOS 11, you will be able to draw on PDF formats and pictures, and will also let you note down points quickly, right from the locked screen. The notes will be saved in Notes.
Apple Pencil lets you scan, crop pictures, remove tilt and glare, will also let you fill in the blanks or let you sign in too.

You will find that everything is in on place. Just need to pull the slider from the bottom of the screen and you will get it.
You will also be able to disable Control Center in apps.

Siri is going to get a more natural voice and will get two options of male and female. Even the tone will be different and will not sound robotic.
Siri is present on 375 million devices and is the most used personal assistant of the world. It now uses deep learning for quick translations. 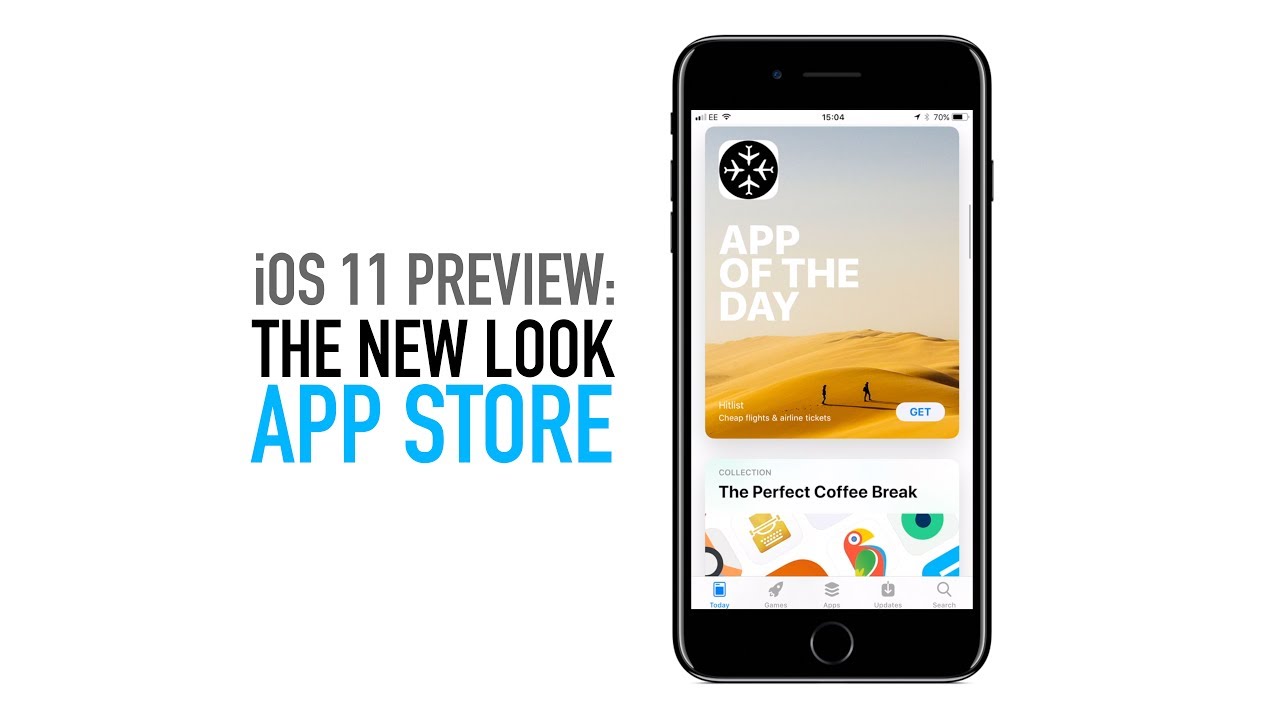 The App Store is going to get an exciting makeover. Apple has stated that the App Store in the smartphone is 'designed for discovery'.
The new iOS 11 is going to focus on the 'Games' and 'Apps' tabs to highlight the best in those categories. 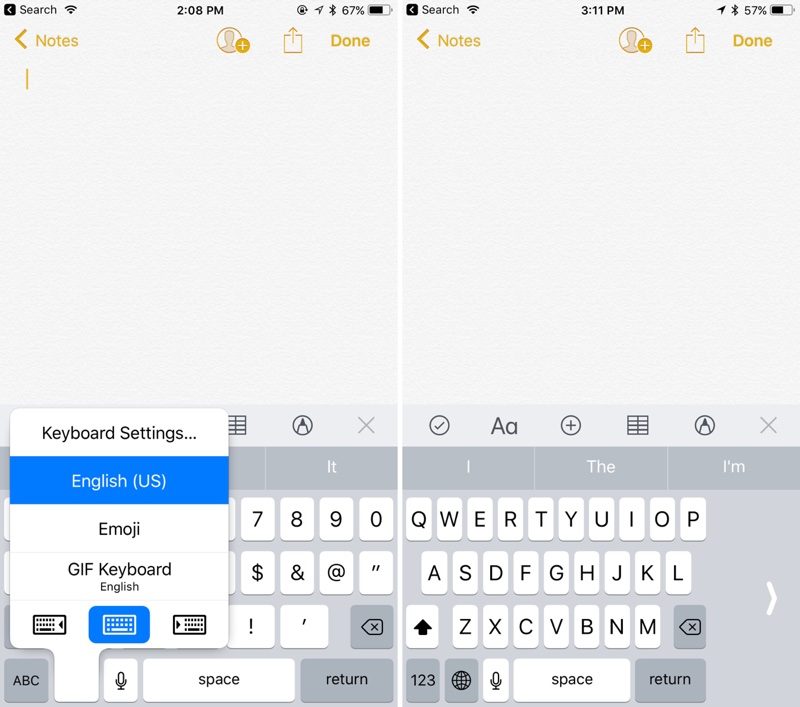 The new keyboard is a mix of letter keys with numbers, symbols, and punctuation marks, letting you control with a flicking gesture.
Clicking on the secondary numbers and symbols downward is easier than having to switch back and forth between the two layers. 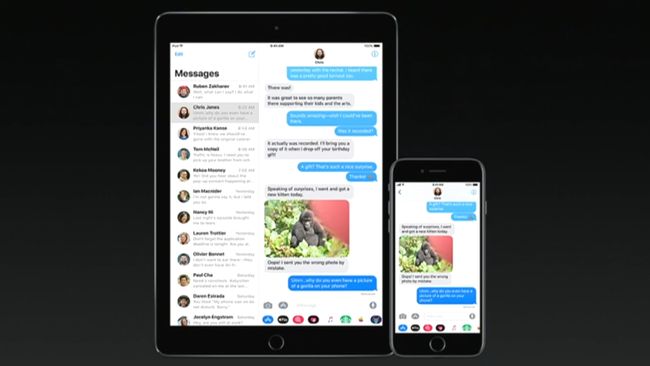 iMessages is going to be better with unlimited iCloud syncing across iPhone, iPad, and Mac.
Now what will happen is when you delete a conversation bubble on iPad it will also get removed from the iPhone and MacBook Pro. And it will free up all your iMessages storage, a great relief for texters who have been using this from day one.
iOS 11 will also let you back up all your iMessages to iCLoud as they will get archived to Apple’s secure internet servers.

The iOS 11 has added a special feature on the map. Now you can also navigate your way indoors.
Features like lane assist and speed limits are a part of Apple Maps. Now finding a way in Airports and malls around the world has been made easy.

Tonight when iOS 11 will get a public release you may discover some more spectacular features which will provide an enriched user experience.