The highly anticipated phone of the year iPhone 8 is all set to launch on September 12. From the past some months we have come across many specs and features which gave us a clear idea that the iPhone 8 will be the best of its kind.

However, some rumors now say that though the iPhone 8 will be releasing on September 12, it will take some more time to actually hit the stores. It is expected that iPhone 8 will most probably come in October to the markets. 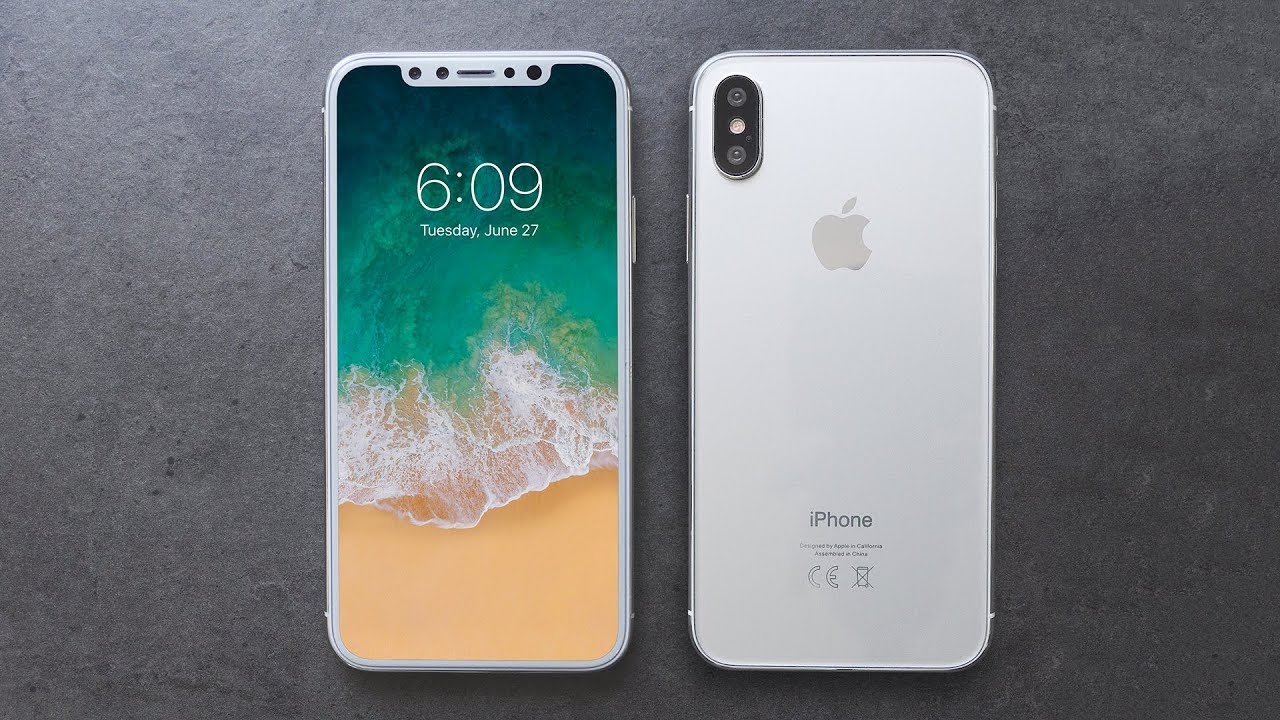 The delay in production is affecting the iPhone 8, iPhone 7S and iPhone 7S Plus, which will prevent the Cupertino Company from starting sending iPhones to the different markets on September 22nd as it has already been advanced.

Some people also advised Apple that in the course of planning too big they are taking up a huge risk in manufacturing the iPhone 8.

Some sources say that Apple had faced difficulties to include the finger print sensor under the iPhone screen and so they had to move forward with advanced face recognition technology to ensure iPhone security and make online payments.

If the rumors are believed to be true then the eagerly waiting consumers may find it little difficult to get the iPhone 8. Now lets for September 12 when the iPhone is unveiled and let’s see how smoothly does the tech giant go with their planning.