Reports are doing rounds that LG V30 is all set to unveil on August 31 in Berlin, Germany at a press event. As per CNET, the flagship phone LG V30 will be launched on August 31.

LG has already started sending the invites for the event to be held in Berlin. The upcoming LG V30 is announced a day ahead of the IFA 2017 which will commence from September 1 to September 6.

LG V30 is the second flagship phone after LG G6, earlier this year. The features of LG V 30 has already surfaced the internet. The images indicated that the LG V30 will share the same design of LG G6 and would adorn the glass back. Rumors also suggest that LG V30 may sport a bezel free with FullVision on the front of the handset. 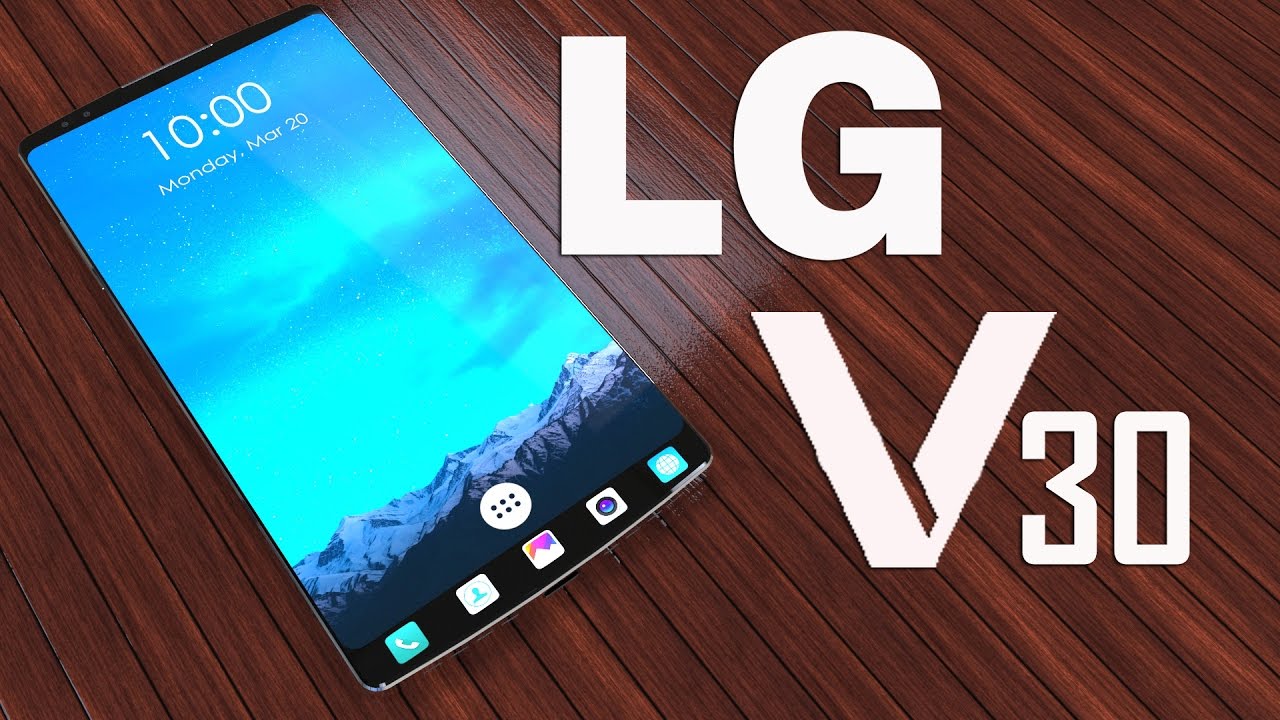 The device will comprise of a dual camera setup with wide angles. The Touch ID sensor will be placed at the back of the smartphone. If we believe the sources, then LG V30 may have a wireless charging.

Also, the upcoming smartphone may feature an OLED display and is also expected to be powered by the Snapdragon 836 processor.

LG V30 price in Dubai UAE may be on the higher side and will probably price around AED 3370. So be ready to burn a hole in your pocket.