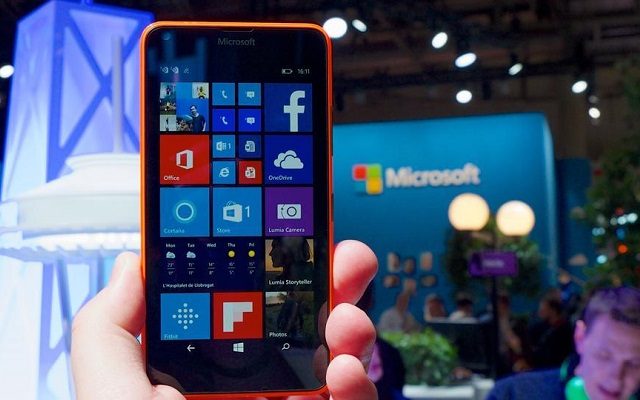 Microsoft officially discontinues its support to Windows handsets. The journey of three years of Windows smartphones is now over.  The Windows 10 handsets are a reality but could not woo the consumers.

The company tried hard to take all the possible measures to impress the consumers. When Windows smartphone 8.1 update was announced for Microsoft Windows Phone 8 operating system, it was a huge step taken by the company to compete with Android and iOS but unfortunately, couldn't meet up to the expectations.

From now on there will be no official updates as the Windows operating system is officially over.

Microsoft now has advised their existing users to upgrade their mobile phones to the next version, Windows 10 Mobile if they are supported for this release. And if in case there is no support, the brand may upgrade the equipment itself.

"All of these handsets are now officially unsupported, and only 20 percent of all Windows phones are running the latest Windows 10 Mobile OS," the report noted.

"While Microsoft still supports Windows 10 Mobile, it's not clear what that support will include in the future. Microsoft is adding a number of features to the upcoming Windows 10 Fall Creators Update for PCs, but the company has not extended these to the mobile version in testing," the report said.