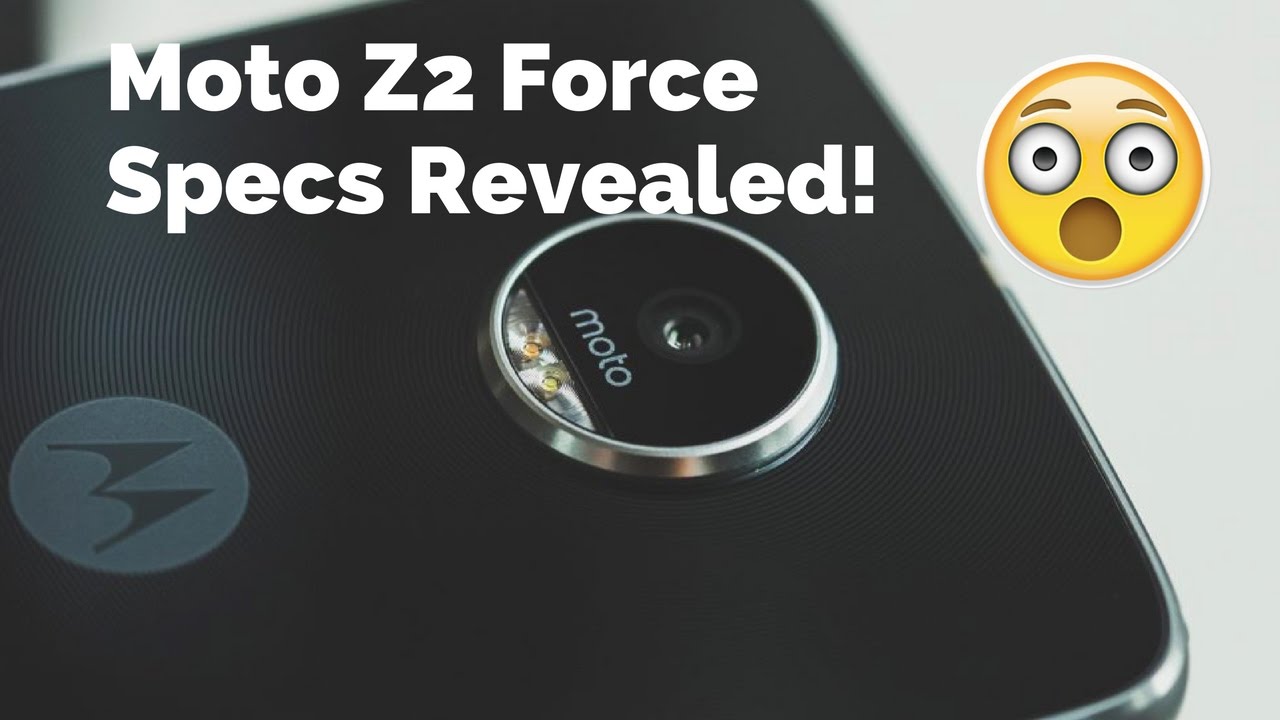 Motorola is all set to unveil their brand new smartphone on July 25 named as Moto Z2 Force. Some details of the smartphone have been leaked on AnTuTu, a benchmark website. However, there has not been any official confirmation yet. Apart from Moto Z2 Force, the company is also rumored to work on another handset that either could be Moto X-4 or Moto Z2.

The model number of Moto Z2 will be – Motorola XT1789-05 and is expected to root a 12MP rear camera and the selfie shooter may house a 5MP camera. The front, as well as the main camera, is expected to include a LED flash. And another fascinating fact is that the Moto Z2 Force has scored around 168,000 points on AnTuTu. The rumors which surfaced earlier suggested that Moto Z2 Force is said to include Moto Mods support and will comprise of a ShatterShield Screen which will protect the display from breaking it. The display will measure 5.5 inches with AMOLED screen with a resolution of 1440 x 2560 pixels.

Moto Z2 Force will be powered by a non-removable battery and will consist the feature of fast battery charging. The Touch ID sensor will be placed at the front of the handset.

Moto Z2 Force price in Dubai UAE may cost around 2223 AED and will be available by the end of this month.