Samsung Galaxy Note 8 was unwrapped just a few days ago and is doing quite well. Users are impressed by its massive large display, spectacular dual cameras and its zippy performance. And it is quite obvious that the South Korean Company is going to come up with its sequel, Galaxy Note 9 the next year.

If rumors are to be believed then it is expected that the Note 9 is going to outperform the iPhone X. Most probably Galaxy Note 9 will be unveiled in August 2018 and will reach the stores by the end of September.

It is predicted that the Touch ID scanner of the Galaxy Note 9 will be in front of the device. Just like the Note 8, even the Note 9 would sport a large Super AMOLED display, will run on a huge 6GB RAM and will also include the signature S-Stylus pen. And it will also house a dual camera setup. 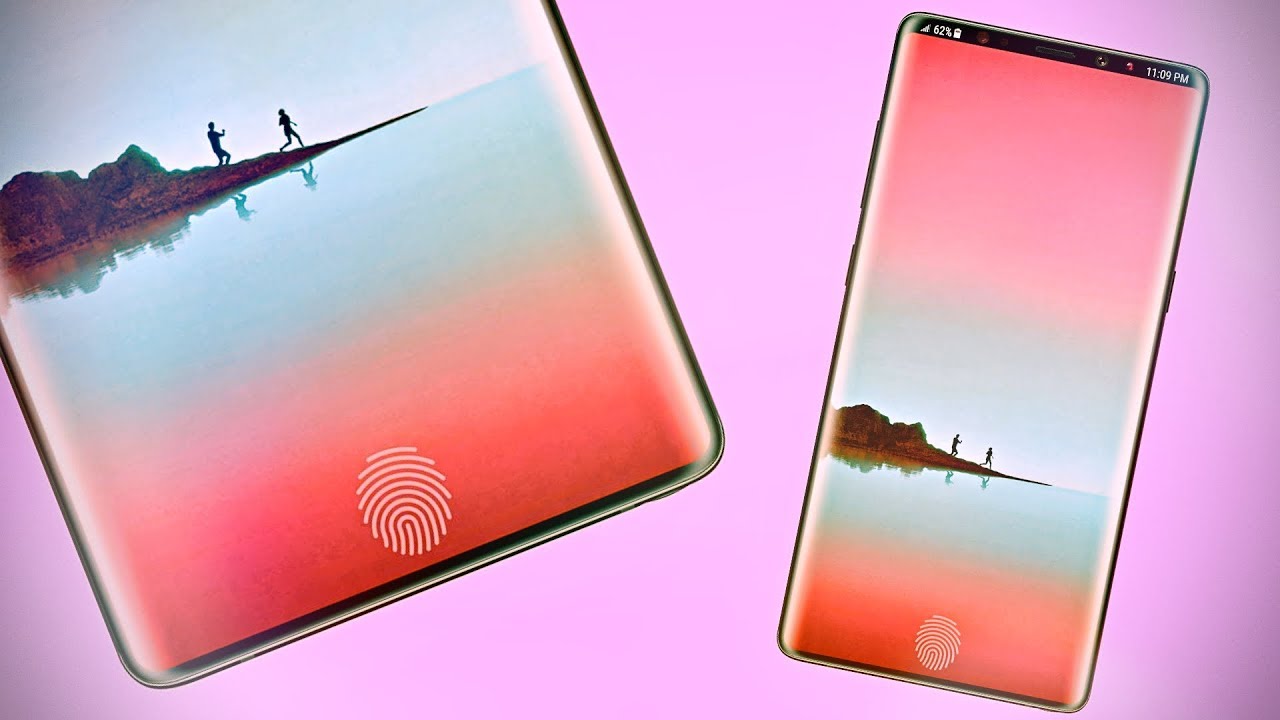 When it comes to the processors, it is predicted the large displayed tablet will run on the top class Snapdragon or Exynos chipset. According to KGI Securities the bio-metric sensor will not be ready for the Galaxy S9 but by the time Note 9 is unveiled, the Touch ID sensor will reach the phablet.

Another striking feature of the Note 9 will sport a bendable display. If this is really executed then definitely Samsung is going to pull more crowd. Samsung’s President has stated that they have plans to launch a smartphone with bendable display the next year.

According to a patent, the Samsung Galaxy Note 9 would have a breathtaking design. The phablet will have a screen which will curve to the right edge only and not at the left.