Finding a smartphone under your budget is a daunting task. It is because you need a smartphone at a discounted price along with zippy performance and spectacular features. Here we have got some amazing smartphones which will easily fit into your budget.

So we have listed 7 smartphones for you under 499 AED, which houses all the stunning specs which are necessary for a buttery smooth performance of a handset.

Huawei Honor 8 delivers super crystal clear images and the IPS LCD 5.2 inches display is secured by Corning Glass 3. It works on Android 6.0 Marshmallow which can be upgraded to Android 7.0 Nougat and is chipped by HiSilicon Kirin 950 processor which is further managed by Octa-core (4x2.3 GHz Cortex-A72 & 4x1.8 GHz Cortex A53).

Huawei Honor 8 offers two storage variants of 32GB and 64GB, both the variants are supported by 4GB RAM. The internal storage can be boosted up to 256GB by using an SD card.

Also, the handset comprises a dual camera set up of the 12MP rear camera with f/2.2 aperture and also features dual LED flash. The selfie camera nestles an 8MP snapper with f/2.4 aperture.

Honor 8 is energized by its non-removable Li-Po 3000 mAh battery. It also includes an option of fast battery charging which instantly replenishes your phone's energy from 0% to 47% in just 30 minutes. You will get Huawei Honor 8 at our website pricedeals.com only at AED 499. 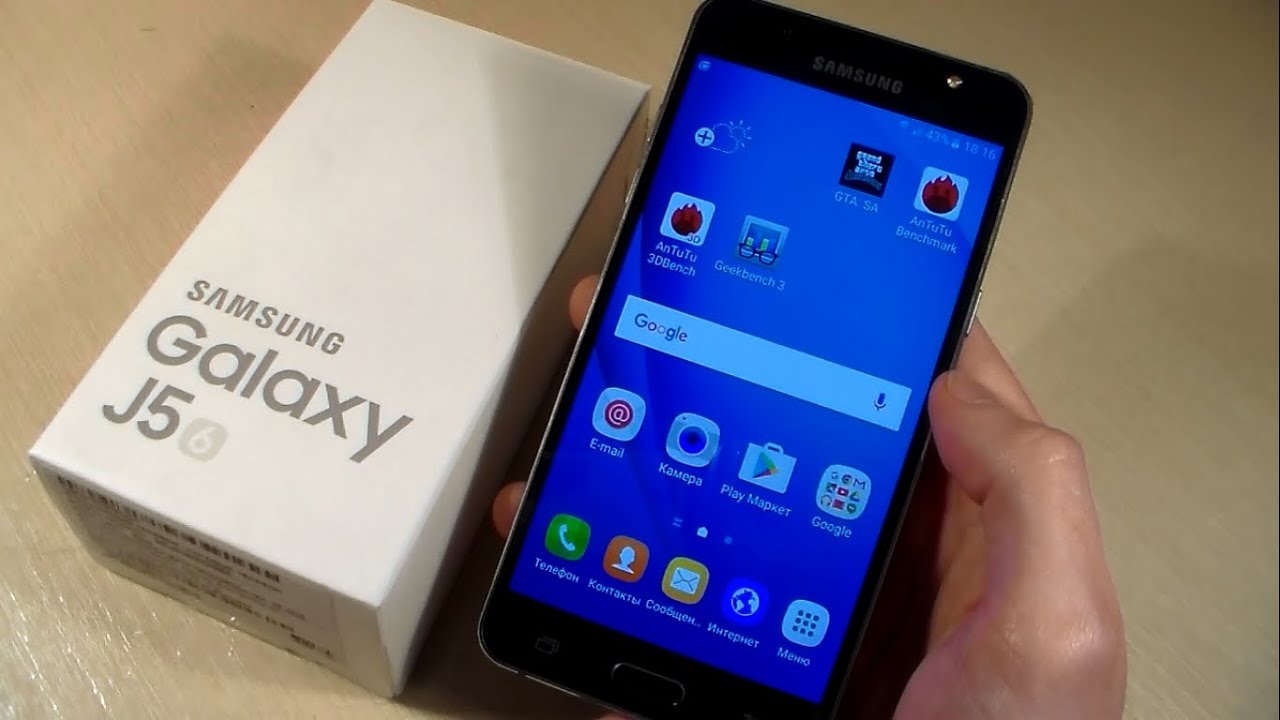 Samsung provides plenty of smartphones as per your budget. From mid-range to high-range Samsung ships its handsets with top class features. One such budget smartphone by the South Korean conglomerate is Samsung Galaxy J5.

The J series has witnessed booming sales, because of its awesome specs at a shoestring budget.

Galaxy J5 flaunts an AMOLED display of 5 inches with a resolution of 720 x 1280 pixels. The handset is chipped by Qualcomm MSM8916 Snapdragon 410 processor and works on Android 5.1 Lollipop which can be upgraded to Android 6.0.1 Marshmallow.

Talking about the internal storage, Samsung offers you two options, 8GB and 16 GB, which can be increased up to 256GB by inserting an external memory card.

Samsung Galaxy J5 is managed by Quad-core 1.2 GHz Cortex-A53 and is further handled by Adreno 306.

The front camera flaunts a 5MP shooter with f/2.2 aperture and LED flash. Whereas the rear camera houses a 13MP snapper with f/1.9 aperture including LED flash.

The device runs on a removable Li-Ion 2600 mAh battery. And is available in three distinctive colors like White, Black, and Gold. At pricedeals.com you will get Samsung Galaxy J5 at only AED 402.

Lenovo Vibe K5 Plus is another mid-range smartphone which is apt for bargain hunters. It flaunts a 5 inches of IPS LCD screen with a resolution of 1080 x 1920 pixels.

Lenovo Vibe K5 Plus runs on 2GB RAM and renders an internal storage capacity of 16GB which can be uplifted to 32GB. The rear snapper holds a 13MP with f/2.2 aperture and also comprises of LED flash. While the front facing camera roots a 5MP camera with f/2.8 aperture.

The Vibe K5 Plus gets its energy from a removable Li-Ion 2750 mAh battery. So if you have made up your mind to get this handset then visit pricedeals.com where you will get Lenovo Vibe K5 Plus at AED 399. 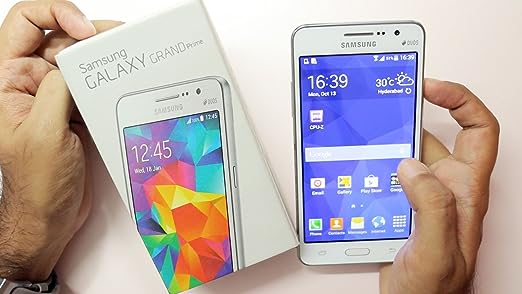 Samsung Galaxy Grand Prime adorns a 5 inches display of 540 x 960 pixels. The handset is operated by Android 4.4.4 KitKat and is chipped by Qualcomm MSM8916 Snapdragon 410. The device is further handled by Quad-core 1.2 GHz Cortex-A53 and managed by Adreno 306.

The internal storage of Galaxy Grand Prime is 8GB which can be increased to 64GB using an SD card. The front camera holds a 5MP snapper with f/2.2 aperture and the rear camera flaunts an 8MP lens with f/2.4 aperture including LED flash.

Samsung Galaxy Grand Prime refills itself from a Removable Li-Ion 2600 mAh battery. You will get this handset at AED 299 at pricedeals.com, go and visit this site.

Up next we have another smartphone from Lenovo dubbed as Lenovo Vibe C which has a display of 5 inches with a resolution of 480 x 854 pixels.

Lenovo Vibe C runs on Android 5.1.1 (Lollipop) and is chipped by Qualcomm MSM8909 Snapdragon 210. The mobile is further handled and managed by Quad-core 1.1 GHz Cortex-A7 and Adreno 304 respectively.

Lenovo Vibe C is supported by 1GB RAM and offers an internal storage of 8GB which can be boosted to 32GB using an external SD card.

The primary camera sports a 5MP shooter with LED flash and the secondary camera holds a 2MP snapper. The device holds a removable Li-ion 2300 mAh battery. Lenovo Vibe C is available at pricedeals.com at only AED 265.

You will get two variants of RAM that is 1GB and 2GB and an internal storage capacity of 16GB which can be increased to 32GB using the micro SD card.

The primary camera roots a 13MP snapper with f/2.2 aperture and LED flash whereas the secondary snapper holds a 5MP shooter. The device is powered by a Non-removable Li-Ion 2000 mAh battery.

HTC Desire 626 is available at AED 299 at pricedeals.com.

LG K10 sports a 5.3 inches display with a resolution of 720 x 1280 pixels and protected by Corning Gorilla Glass 3, thus making it shock and resistant proof.

The smartphone is supported by 3GB RAM and contains an internal storage capacity of 16GB which can be upgraded to 32GB by using an SD card.

The primary camera roots a 13MP snapper with a LED flash whereas the front facing camera holds a 5MP snapper.

The device gets its charge from a removable Li-Ion 2300 mAh battery. Get this device only at AED 435 at pricedeals.com.

We hope after going through the specifications you have got a brief idea of the smartphones which easily slips into your budget. Do visit our site pricedeals.com to get the best offers.