2017 has been a year of phenomenal flagship smartphones by some renowned brands of the world. Where giant companies like Samsung, LG, Nokia, and Apple are fiercely competing against each other companies like Honor, Redmi and much more are slowly making their foothold strong in the international market. Recently Apple launched its iPhone X with great pomp and show. And now iPhone X is facing a lot of criticism (both good and not so good). Some people are blown away by its fresh new technology while some are disappointed by the exorbitant price. However, it is quite obvious that you cannot please everyone.

iPhone X has an all screen TrueTone OLED display of 5.5 inches. The top part of the handset holds many supreme features like an infrared camera, flood illuminator, proximity scanner, ambient light sensor, speaker, microphone, 7-megapixel front camera, and dot projector. All of the above when combined is called as the TrueDepth camera, used for Animoji and Face ID.

The latest smartphone works on a wireless charger Qi Charging. And the battery will work for an extra two hours more as compared to the iPhone 7. It also offers you a fast charging feature which charges straight to 50% within 30 minutes but only using USB-C cable.

Now, Apple has been very ambitious in designing their iPhone X and have also put an exorbitant price tag. But we wonder if the iPhone X worth buying? 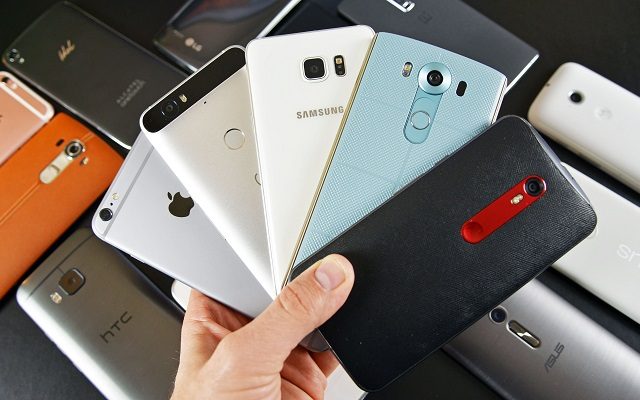 There are many smartphones in the market which comprises of the top-notch specs and some even have better specs than the iPhone X and the best part is it is not as expensive as the Apple's latest smartphone.

Very recently Samsung has launched its brand new phablet, Galaxy Note 8 which is also packed with top-notch specs and can give a tough competition to the Apple iPhone X. Also, this year Samsung has come up with Galaxy S8, S8 Plus also which are equally good. 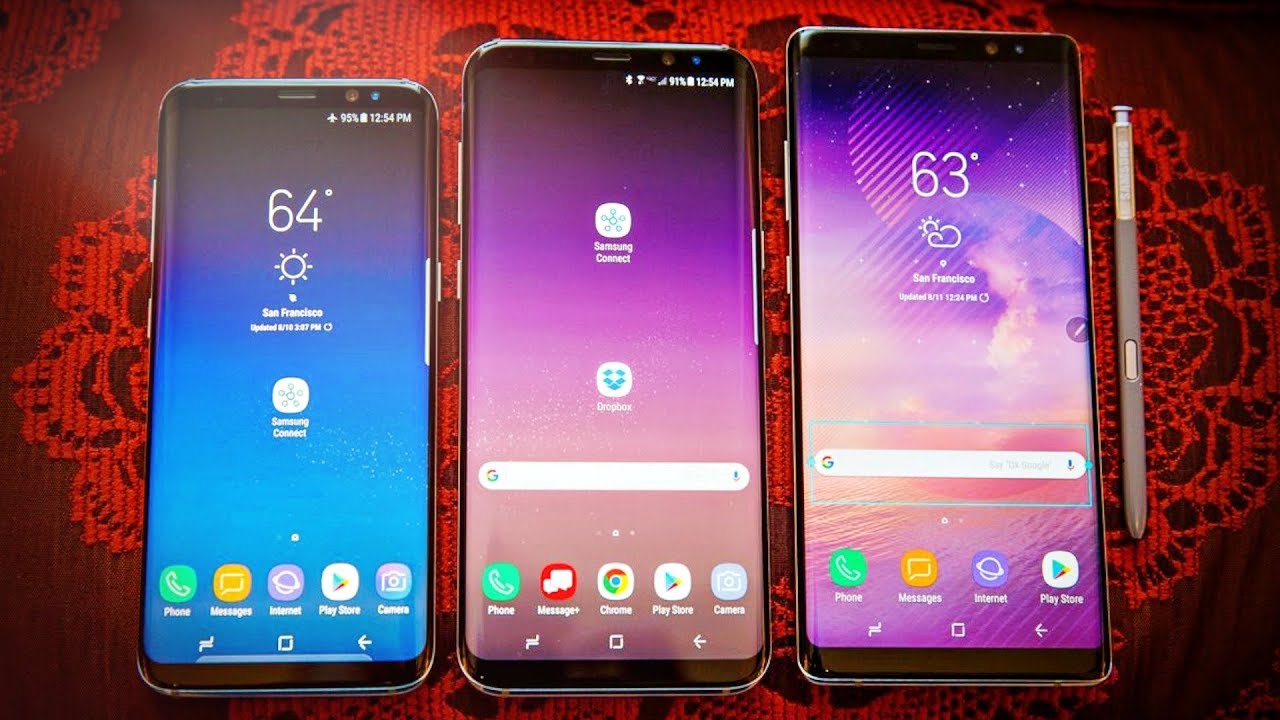 They are loaded with the latest processors Qualcomm Snapdragon 835 which performs swiftly and runs on Android Nougat and will be very soon upgraded to the latest Android Oreo. Not only they are supported by a solid battery backup but also features the Quick Charging facility. And the best part is these smartphones are not as expensive as the iPhone X.

OnePlus 5 is another affordable handset which has released this year and has become a huge hit in the market. This device comes in two options of RAM- 6GB and 8GB which is quite more than the iPhone X. So, this is another great reason to opt for OnePlus 5 instead of the iPhone X.

Recently, LG has come up with its new flagship device that is the LG V30 which is way less in price than the iPhone X and also comprises of features which are latest in the Android platform. Just like iPhone X it also holds a rear dual camera setup and captures bright and crystal clear images and videos. 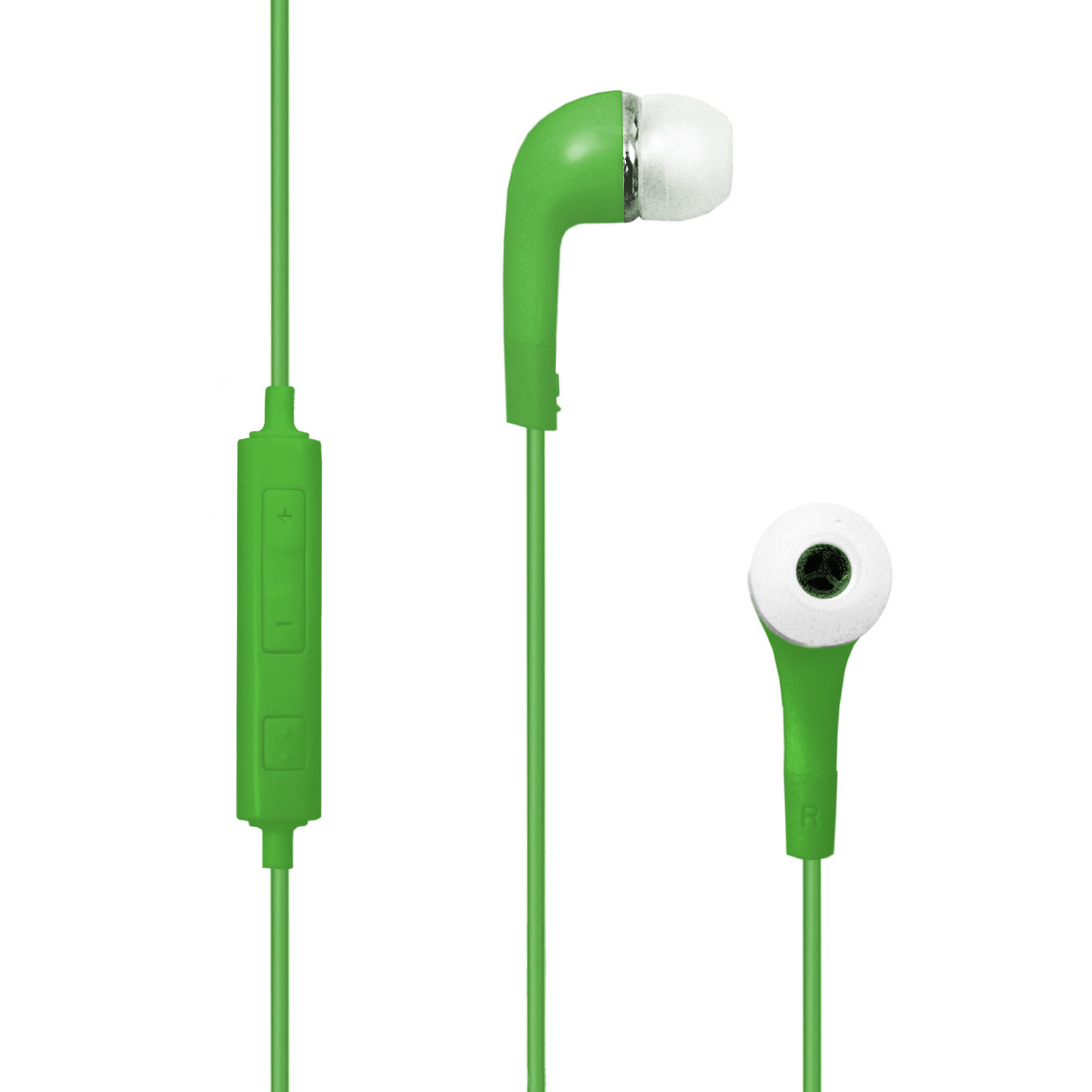 The removal of 3.5mm headphone jack has annoyed many Apple fans, they want those wired earplugs. Like Samsung Galaxy Note 8 gives the option of wireless as well as wired earphones.

Ok, if you an ardent follower of Apple then definitely you may buy the expensive gadget. But if you want to spend your hard earned money wisely then you should give a thought before investing the money in iPhone X.